Offices in Manhattan, The Hamptons, NY and Miami, FL. Call us to book your appointment today. 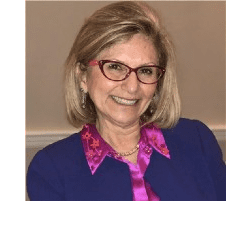 Board Certified in Internal Medicine

Dr. Chaglassian is Board Certified in Internal Medicine, and has decades of medical experience. Dr. Chaglassian completed her training at NYU Downtown Hospital. Before joining the practice, Dr. Chaglassian worked at Queens Long Island Medical group and was on staff at North Shore Hospital in NY. Dr. Chaglassian speaks French, Greek, and Armenian. She has a keen interest in primary care and modern medicine. In her spare time, she loves listening to Classical music and enjoys gardening. 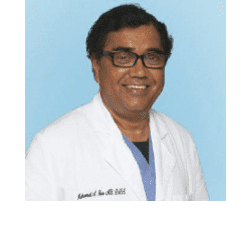 Post-graduation, Dr. Islam was a lead physician in vascular/endovenous Surgery at Metro Vascular/ Metro Vein Center in Forest Hills, New York between 2018 and 2020. He was the attending, and Chief of Vascular Surgery at Indiana Regional Medical Center, Indiana, PA from 2011 to 2018. He was also the chief of Vascular Surgery at Kingsbrook Jewish Hospital, Brooklyn, New York between 1996 to 2008. Dr. Islam has several licenses:

Dr. Islam handles all vascular procedures and varicose veins treatment at the office. He has also done a large number of endovascular and endovenous procedures including endovascular repair of aortic aneurysms, peripheral angioplasty, atherectomy, angioplasty, and stent placements. He has extensive experience in venous ablation for varicose veins by both thermal and non-thermal methods, Varithena, and phlebectomy. Dr. Islam loves to travel to different countries and learn about their cultures. 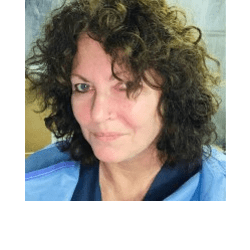 Krista is the lead vascular member of our vascular division. She has worked with some of the foremost experts in venous disease for over 20 years. She has a vast knowledge of varicose veins management and treatment. Before joining the practice, Krista was the director of a vascular laboratory at North Shore-LIJ health system/Lenox Hill Hospital from 2010 to 2016. She was also the director of the vascular lab at Staten Island University Hospital from 2008 to 2010. Prior to that, she was the director of vascular services at Lenox Hill Hospital from 2004 to 2008. She was the lead manager of cardiovascular diagnostics at Englewood Hospital and Medical Center from 2000 to 2004. She was also the technical director of the vascular lab at Mount Sinai Medical Center from 1996 to 2000. With such a lengthy experience, Krista teaches other vascular technicians around the country and the world all aspects of varicose veins treatment and vein disease management. In her free time, Krista loves piloting her boat around the south shore of Long Island.